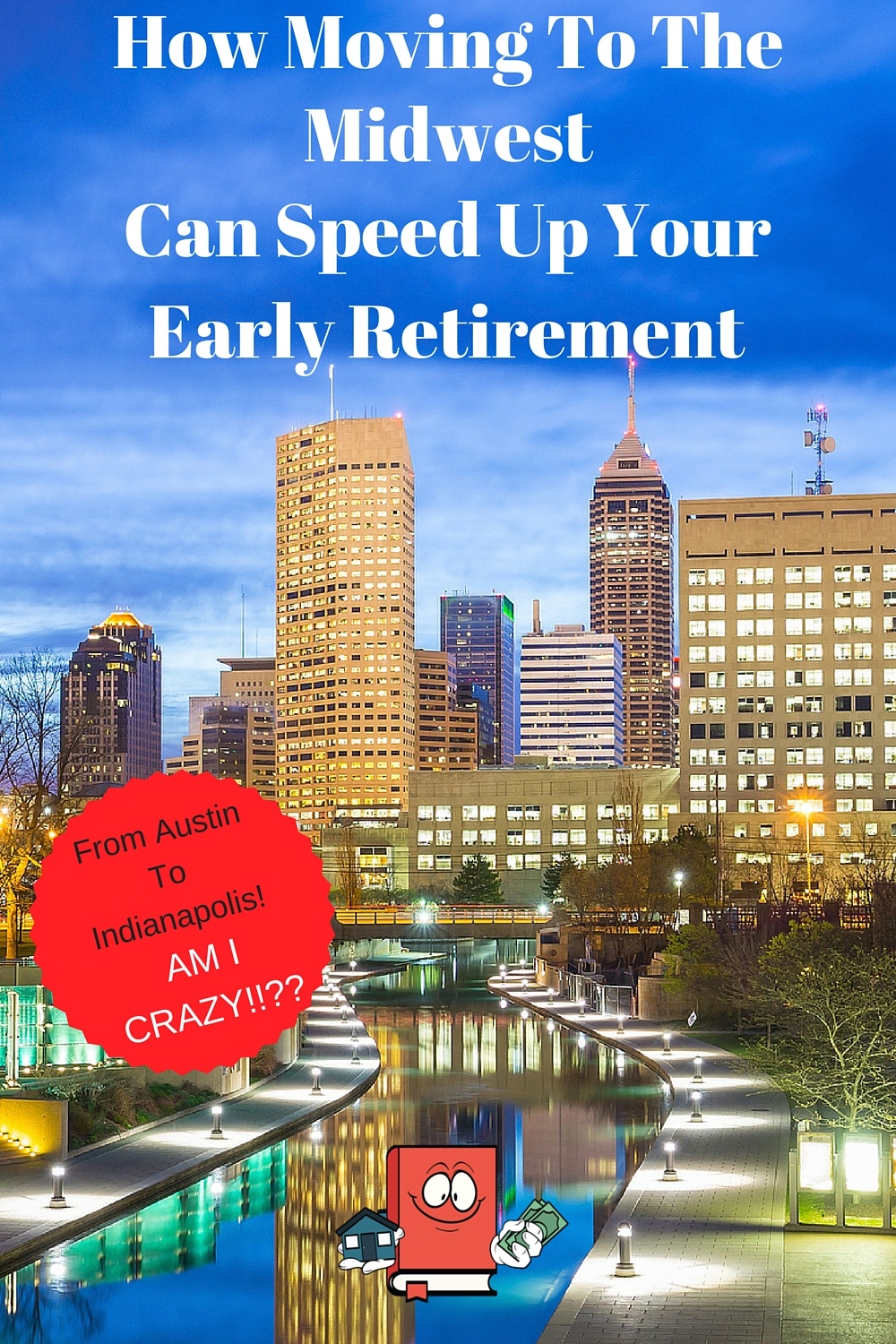 Have you ever thought about what kinds of changes you can do to your life to reach financial independence faster?   Life is a series of choices and every choice you make can get you one step closer to early retirement.   It is very important to plan out and strategize your life making decisions because in the end, they can propel you to reaching your financial goals.  But you must be careful as well as the wrong decisions can really set you back.

A long time ago I figured out all the minor financial steps I could take to increase my cash flow by cutting out all my unnecessary bills.  Shortly after that I was on a game plan to invest in real estate to generate passive income.  I knew that passive income was the key to my future and my dreams for retiring early were not just dreams anymore.    I bought four rental properties in less than one year to help me reach my financial freedom goal and now I am about to make a huge and unprecedented life altering change to propel my early retirement goal to new levels.  I will be able to reach financial independence much faster by making this drastic change in my life.

I am officially moving from Austin, TX to Indianapolis, IN.  Whoa!!  Yes I am really leaving Austin for Indy!  You might be thinking I am crazy right now.  Heck there are nights I can’t sleep because of the anticipation of such a life altering move.   It really is a big deal for my wife and I but we think it is the smartest decision for us.   You will see below how moving to the Midwest can help speed up early retirement?

Why am I leaving Austin?

How is moving to the midwest going to help me accelerate reaching financial freedom?

I mean this obviously is a great move for me financially but even on a more personal level, life will be getting much easier and stress free for me.   Our bills will be super small, virtually no commute and we will actually be upgrading our new home to something nicer then what we have today.  I can’t wait for that!

The last 4 rental properties I bought were all purchased via turnkey providers in which I have had good success with.  I was buying these properties in the Midwest and 3 of them were all in Indianapolis.   Wow imagine what I could do if I actually lived there and had my boots on the ground trying to score some deals?   My new plan is to purchase fixer uppers via wholesalers, fix them up myself, rent them out and generate more cash flow!   In theory, I should be able to generate higher returns and have an advantage over choosing what properties I purchase by living in this new city.  It is all very exciting to me and I just can’t wait to get out there and start property hunting.

I have had the luxury of visiting Indianapolis multiple times and am always impressed with the city.

I’m obviously not the only one that thinks Indy is a super cool city on the up and up.  Check out these fairly recent articles being published about the city.

Honestly the list goes on and on.  Indianapolis is a very underrated city in my opinion and is flying under the radar.  All great things I want to see and read about coming from an investor and a new resident.   Now some people might be thinking this move that I am making is a little extreme or that my plans to speed up financial freedom will go sour but I just do not see that happening.    My absolute only concern that I have is having to deal with the cold winters.   I am not going to lie and say that they don’t scare me but the truth of the matter is that I grew up in a cold environment in the north-east and the main things I disliked about the winters were the mornings.   Having to deal with de-icing the car, shoveling the driveway and then dealing with the horrendous traffic was an absolute nightmare.   Well all that is eliminated for me as I will be working from the comfort of my own home.   How bad could it be?

Would you ever be willing to make such a drastic change in your life to help you reach financial independence faster?


Check out these other posts: